Python is one of the most popular multi-paradigm languages for making games. It’s easy to learn and comes with a wide range of applications, which makes it an ideal choice for game developers. With dozens of game development platforms supported and a large community of game developers, Python makes it easy for everyone to get started with developing games.

From simple arcade shooters to complex strategy RPGs, some great games use Python language. Here we have compiled an awesome list of some of the best games made with Python programming.

Popular Video Games Made With Python

Here are the most popular games written in python language.

Sid Meier’s Civilization IV is an intense turn-based strategy video game and the fourth instalment of the Civilization game series. It was developed by Soren Johnson under the direction of Sid Meier and high game company Firaxis Games in 2005.

The game uses a 4X empire-building model for the turn-based strategy gameplay in which players take the role of the king to construct their civilization from limited resources made available to them. Also, players can customize the look and feel of their game as well as the difficulty level of the game before it starts.

The legendary game series has all its inner gameplay logic, including artificial intelligence, coded in Python language and uses a Python interpreter embedded in its game engine. Also, as the interface is exposed publically, you can take advantage of it as a game modder. 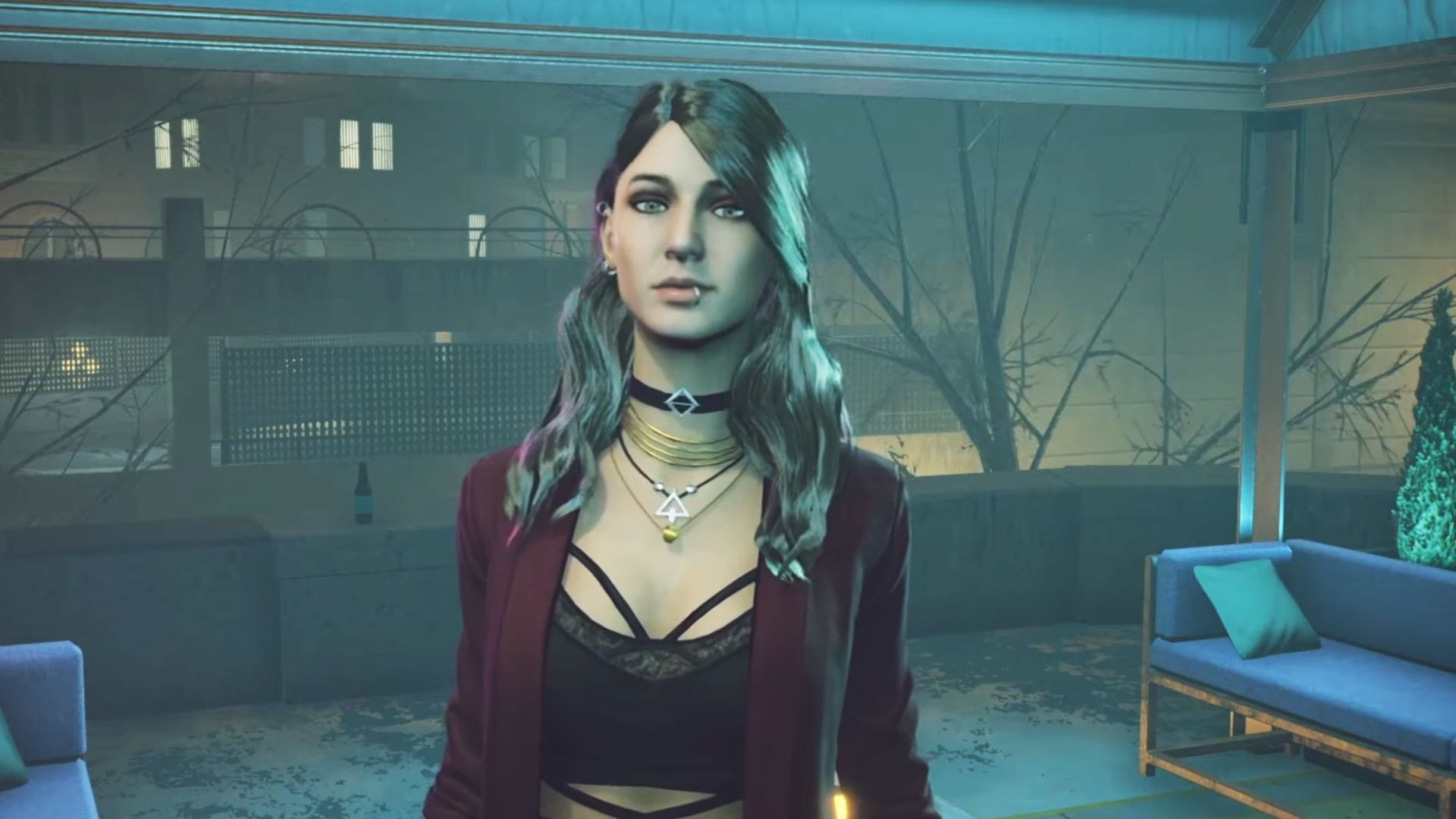 The Vampire is a 2004 action-based role-playing game developed by Troika Games for Microsoft. It combines the features of a traditional RPG with immersive graphics and brutal combat gameplay. The game takes the players into a dark vampire underground of the modern world as a creature of the night who ends up dead and respawns as a bloodthirsty vampire.

It uses Python as the source game engine to program most of the game code. The developers took more than three years to complete the game programming, and even after that, it needed some polishing work as the development was a bit challenging. The Sims 4 is one of the best games developed using python language. It is the fourth major title in the popular Sims series released in 2014. This social simulation video game features a full-fledged life experience and lets the players create their own characters and manage their life in their own world. The Sims 4 was published by Electronic Arts and is currently available on many platforms, including PlayStation, Xbox One, Windows, Mac, etc. In Sims 4, the module support was built using Python.

Freedom Force is one of the oldest games coded in Python by Irrational Games and published by Electronic Arts and Crave Entertainment way back in 2002. It’s a real-time tactical RPG in which the player takes up the role of the protagonist and leads a team of superheroes to fend off Patriot city from monstrous enemies. Apart from Patriot city, the game can be played in several other locations like fantasy realms, pre-historic periods, etc. Battlefield 2 is a popular military simulation game developed by DICE and published by EA and is one of the games that laid a rock-solid foundation for the Battlefield series. The game features intense and addicting warfare where the player takes up the role of a soldier during a fictional world war between different countries.

Battlefield 2 uses Python scripts to implement most of the game’s core elements, such as scorekeeping, team balancing, etc. Moreover, the game add-ons and some parts of the gameplay logic are programmed in Python. EVE Online is a player-driven, massively multiplayer online role-playing game (MMORPG) that sets up a futuristic world in space. The player can partake in several activities like combat, manufacturing, mining, and trade to earn EVE ISK, etc.

EVE Online’s server and client program run on Stackless Python, a Python programming language interpreter that doesn’t have a dependency on the C call stack for its own stack.

Unlike other MMO titles out there, World of Tank is a fantastic combat game that features tanks instead of humans. WoT is based on PvP gameplay, where the player has to engage in intense warfare against other rival players online. Although the game is free to play, users have an option to use premium features for a few bucks.

The game uses Python as a scripting language for client-side game logic along with C++ to optimize the speed.

Disney’s Toontown Online is a 3D multiplayer RPG based on a cartoon animal world. The game series was developed by Disney’s Virtual Reality Studio and Schell Games and was published by The Walt Disney Company in 2003. The game’s objective is to save the city, and the players need to create characters named “toons,” which can be customized in various shapes, sizes, clothes, and colors. The players can choose between cats, dogs, ducks, pigs, rabbits, horses, etc., to make characters. The game is majorly written in Python and uses the Panda3D game engine for 3D graphics. Frets on Fire, a.k.a FoF, is a well-known Finnish music video game that allows players to play out their greatest rockstar fantasies from the comfort of their computer. The game tests the players’ musical skills and fast fingers by letting them use their keyboard as accurately as possible.

FoF is written in Python and uses the Pygame module for graphics and sound libraries. But since the game is free and open source, it uses some other codes too. Mount & Blade is an immersive single-player pre-historical game that heavily relies on strategic gameplay. The game puts the player in the shoes of a warrior in a mythical land named Calradia. The objective of the game is to engage in combat with different kingdoms and rogue warriors to dominate the land by fighting them with a vast arsenal of lethal weaponry. The game uses Python scripts as a part of its module system.

Apart from these games, below are some other titles that utilize Python for at least some parts of their code system. Although not so well-known, they are worth mentioning.

Python language is a perfect choice for game development for beginners and pros alike. It supports multiple programming paradigms like Object-oriented programming, Procedure-oriented programming, and Functional programming. All these, along with the availability of many libraries and an extensive community of game developers, translate into accelerated development turnaround and the availability of qualified and low-cost developers. Although hundreds of games are being made using many other languages like C, C++, Java, etc., Python stands out, especially in the beginners’ circle.

We hope you got some inspiration from knowing some of the best python games available today. If you are still thinking about game development, don’t wait; try creating one using Python, and we’re sure you will enjoy making and playing them.